We find the right choice for you
Bollywood English

Reasons Why Ranveer Singh Is The Best Actor in India 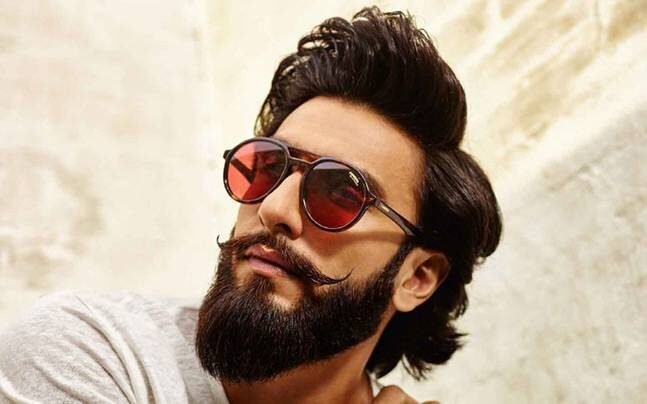 There are many actors in India and they have millions of fans and followers too, each of them have different personality and they earn a vast amount of money by working in the films with the help of their skills. But when we have to find the best among them, we have to consider all parameters like their acting skills, personality, looks, physique and fan following too. He should also be a good person with a good heart. So, by considering all parameters, only Ranveer Singh stands out on top. Here are the reasons why he is one of the best actor in India.

When it comes to acting skills, nobody can beat Ranveer Singh. He has shown his acting skills through ′Ramleela′ and mainly Bajirao Mastani. After Bajirao Mastani, his fan following vastly increased and after ′Padmaavat′, he reached the height of popularity. From a businessman to an ancient king, or an ancient Villain, he filled soul in every character he played and nobody has played these characters as easily as him. He is an actor who can play any type of character and giver his 100% for it. Also, he isn′t stuck to the same type of character as other Bollywood actors. He is seen in a different character in every film. Mainly, he doesn′t do any overacting.

Ranveer Singh is the only actor who is seen in a new style after a couple of months. In any party, Award show or when he comes to any TV show for promotion, he comes in very different and attractive dressing style and beard styles too. His fashion sense is many miles ahead of other actors. He knows many tricks to make different hair and beard styles and young people follow this.

A great Bollywood actor needs to have a great physique and Ranveer Singh has this, too. He was not in a very good physique during his first movie ′Band Baaja Baaraat′, but after this movie, he worked on it and now he has one of the best physique in Bollywood. He also makes his body fit according to his character. For Padmaavat, he gained weight and was seen in a mass of muscles and for Gully Boy, he lost some weight.

The best actor also has to have a loving nature and Ranveer Singh has that too. He also has good relation with other actors and actresses. He is not seen in any controversy and has not feud with any other actor. Even after his breakup with Anushka Sharma, he hasn′t said a single word about her. Media tried to put his name with many actresses but he faced this very silently. This shows his patience. Also, whenever he goes in any TV show, he entertains the audience with his simple nature and people love to see this.

Any person who is not a fan of Ranveer Singh becomes his fan after seeing his movies. People like the way he talks, walks and acts. He is young and he will entertain us with so many upcoming movies and day by day, he will become better because his competition is with himself, not others.

So these are the reasons why he is one of the best actor of India.

How to improve bike mileage