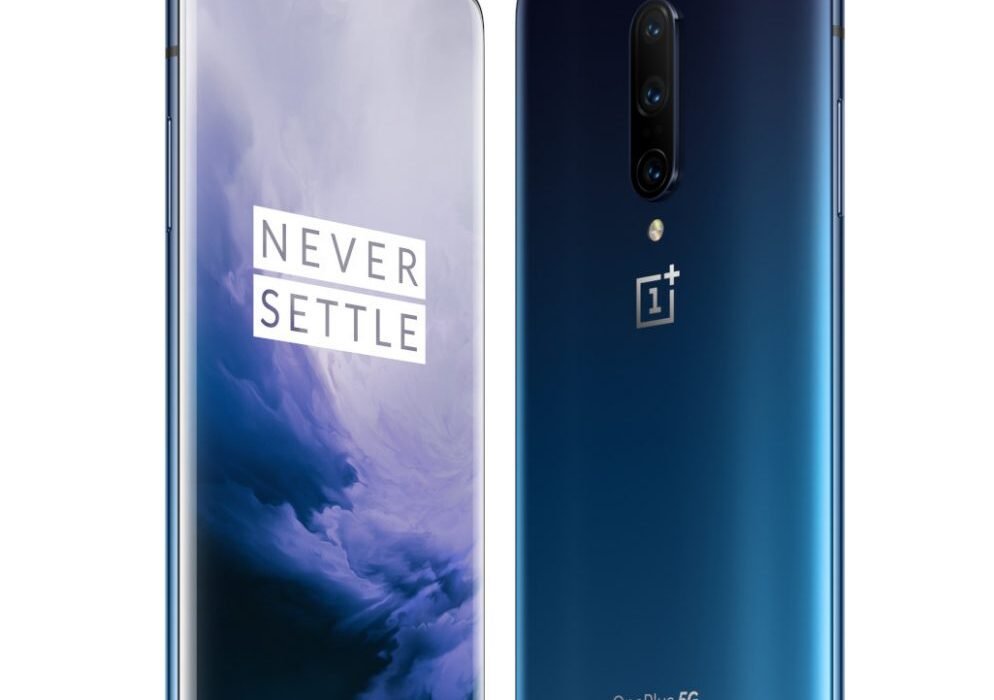 OnePlus has launched its most powerful smartphone till now. The OnePlus 7 Pro. It has so many features which we have never seen in a smartphone before and it is a very tough competitor for flagship class smartphones. OnePlus is launching it with three variants. One is with 6 GB RAM and 128 GB storage, second one is with 8 GB RAM and 256 GB storage and third one is with a whooping 12GB RAM and 256 GB storage. They are priced at Rs.48999, 52999 and 57999 respectively as of June 2019. So let’s decide if it is a better choice than other flagship phones from Samsung and Apple or not.

It has a big 6.67 inches screen with curvy display and its display is edge to edge. It doesn’t have a notch. It has a pop-up camera. It has glass at both front and back. The fingerprint scanner is placed under the screen and there is no headphone jack. It has dual stereo speakers with Dolby Atmos Sound. So watching movies or playing games is so much fun even without headphones. It has a Dual SIM slot and there is no slot for microSD card. Overall, this phone feels very premium and is very attractive.

It has a 6.67 inches Fluid AMOLED QHD+ display with 1440 x 3120 pixels with curves on both the sides. It doesn’t have a notch as it has a pop-up selfie camera. OnePlus has included a 90Hz refresh rate in its display so that its touch response is very fast and it is world’s first smartphone having 90HZ refresh rate.

Now this is the best thing about this smartphone. With Snapdragon’s most powerful 855 Octa-core processor and 12GB RAM, this smartphone gives you the best performance. It has Adreno 640 GPU which generates stunning graphics and it has 10-layer liquid cooling system to prevent it from overheating. You can play heavy games like Asphalt 9 and PUBG easily without lag even when charging. Also, opening apps and games is very fast on this smartphone.

It has a 48+16+8 MP triple camera setup at the rear and 48MP lens has f/1.6 aperture so that you can take stunning pics with this camera. It also has OIS and 16MP lens is an ultrawide lens. The 8MP lens has 3x optical zoom.

Its camera quality is one of the best but when it is compared to Samsung Galaxy S10+, it doesn’t seem to be a winner. The Samsung Galaxy S10+ has slightly better cameras and it gives better color tone, contrast and saturation from both front and rear cameras. But there is not much difference in the rear camera quality of both smartphones. You can live with the camera of OnePlus 7 Pro.

It has a 4000 mAh battery with Warp Charge 30. The Warp Charge 30 is a fast charger so that the battery on OnePlus 7 Pro charges faster. Its charging speed is 34% faster than OnePlus 6T as claimed by OnePlus. So, you don’t have to worry about the battery. It can last upto one day under normal usage.

Should you buy it?:

Tags: One Plus, One Plus 7 Pro